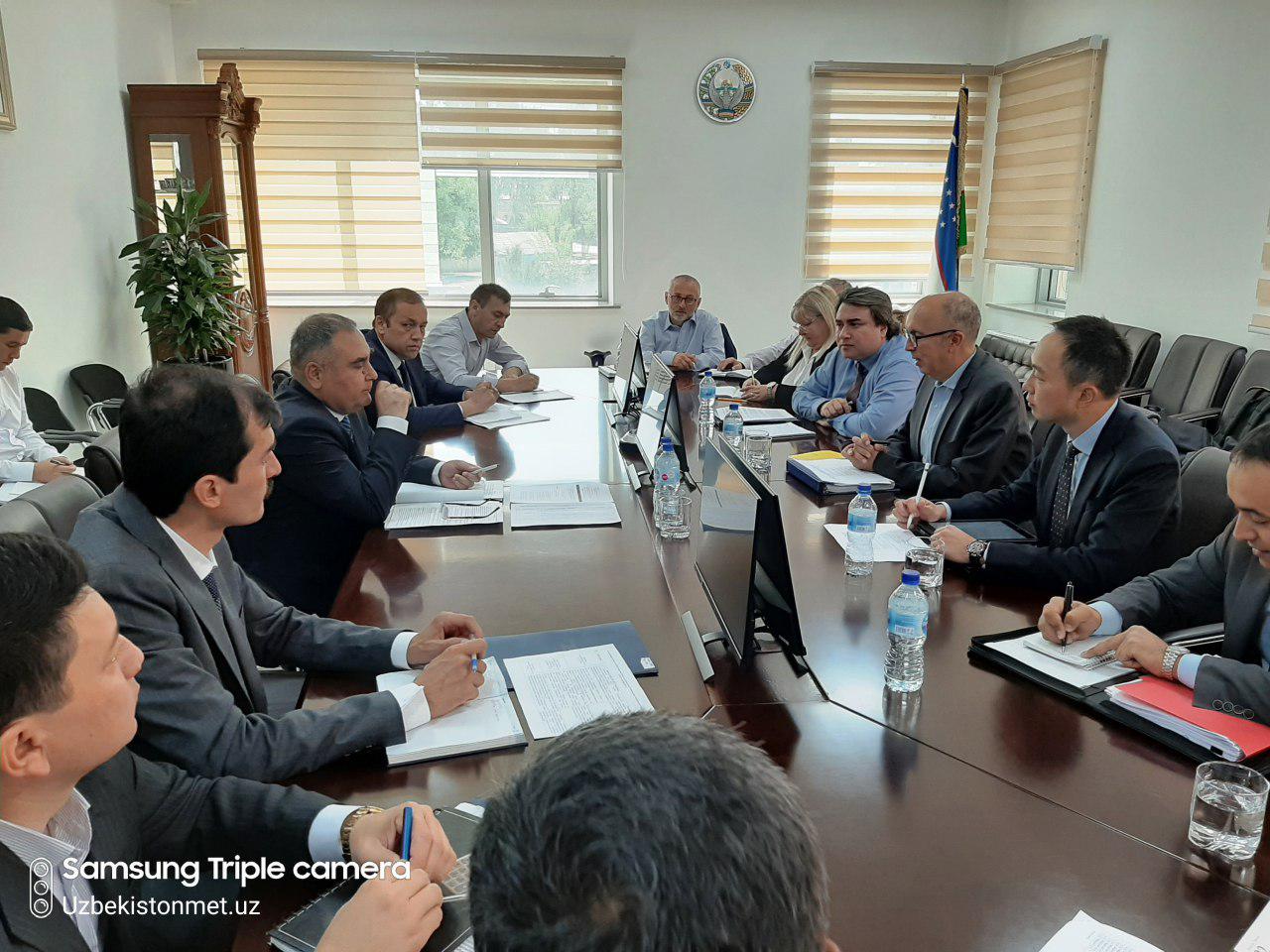 Today, September 16, in the assembly hall of JSC «National Electric Networks of Uzbekistan», a regular meeting was held with representatives of the Company’s administration and the World Bank.

As previously reported, in accordance with the Decree of the President of the Republic of Uzbekistan dated September 16, 2017 PP-3284 “On measures for the implementation of the investment project «Modernization and reconstruction of main power plants with the participation of the World Bank», it is planned to carry out installation work, modernization of power plants, equipment and machinery. These and other issues were discussed in detail at the meeting. The parties exchanged views on issues raised in the framework of cooperation.

Following the results of today's meeting, the World Bank and JSC «National Electric Networks of Uzbekistan» discussed the issues of attracting and financing SCADA/EMS in their joint project. At the end of the meeting, technical regulations were adopted.