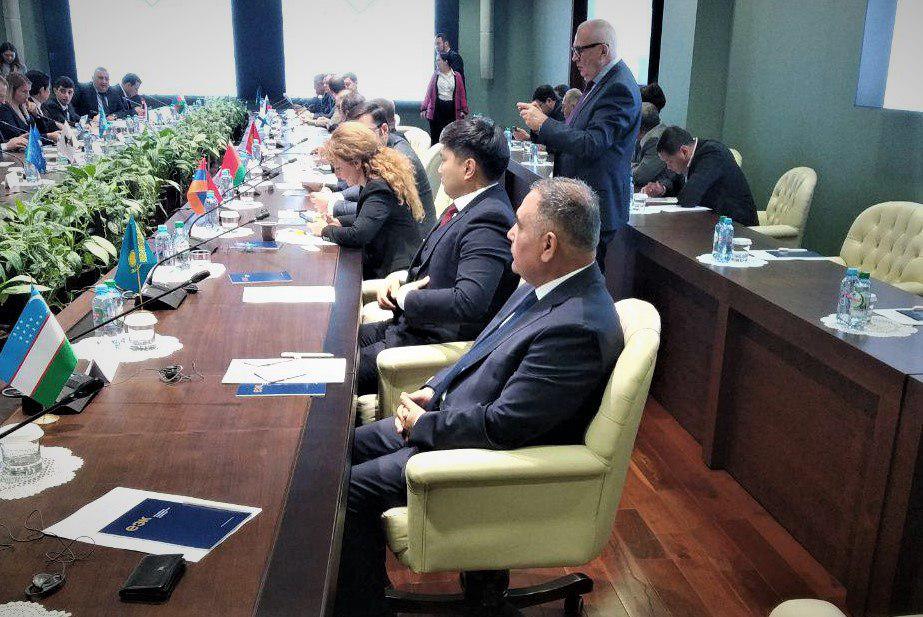 Yesterday, October 25, the 55th meeting of the CIS Electric Energy Council was held in the capital of the Russian Federation. The meeting was attended by the Chairman of the Board of JSC «NEG of Uzbekistan» Dadajon Isakulov.

It should be noted that this Council is an industry cooperation structure created on February 14, 1992 as part of the interstate relations of the CIS countries. The Council addressed the coordination of backbone electric networks, the introduction of industry innovations and the solution of existing problems in the regions.

Note: The 51st meeting of the Council was held in 2017 in Tashkent.