NEW PROJECT: A 500 MW WIND POWER PLANT WILL BE BUILT IN THE TERRITORY OF ZERAFSHAN CITY OF NAVOI REGION 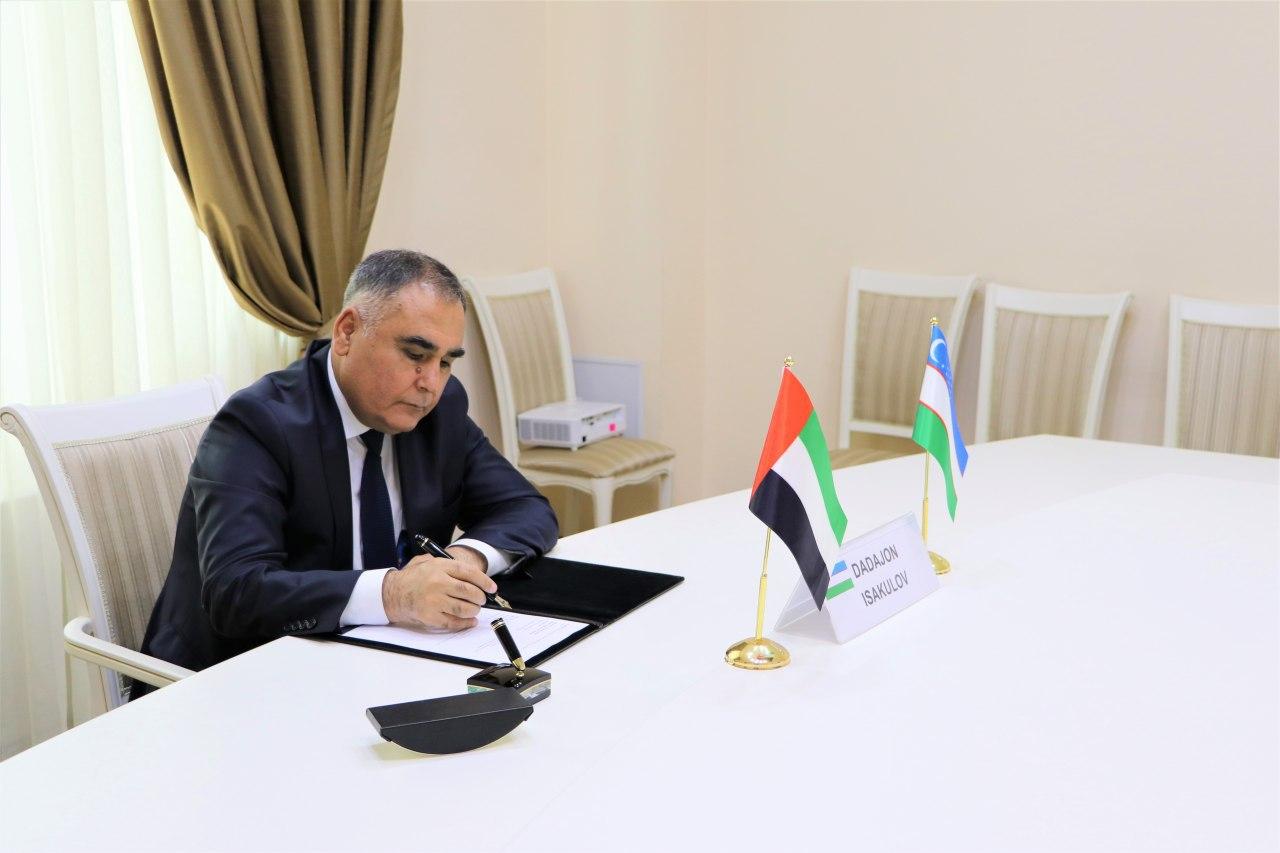 In accordance with quarantine measures in our country and the world as a whole, the signing ceremony of the agreement was held online by videoconferencing.
The total project cost is 825 million in US dollars and, as expected, the project will be directly fully funded by the investor.

According to the agreement, and in accordance with the terms of the «Electricity Sale and Purchase Agreement», the produced renewable energy resources are received by the JSC «National Electric Grid of Uzbekistan» as a single buyer and are supplied to consumers through the general electricity supply system of Uzbekistan.