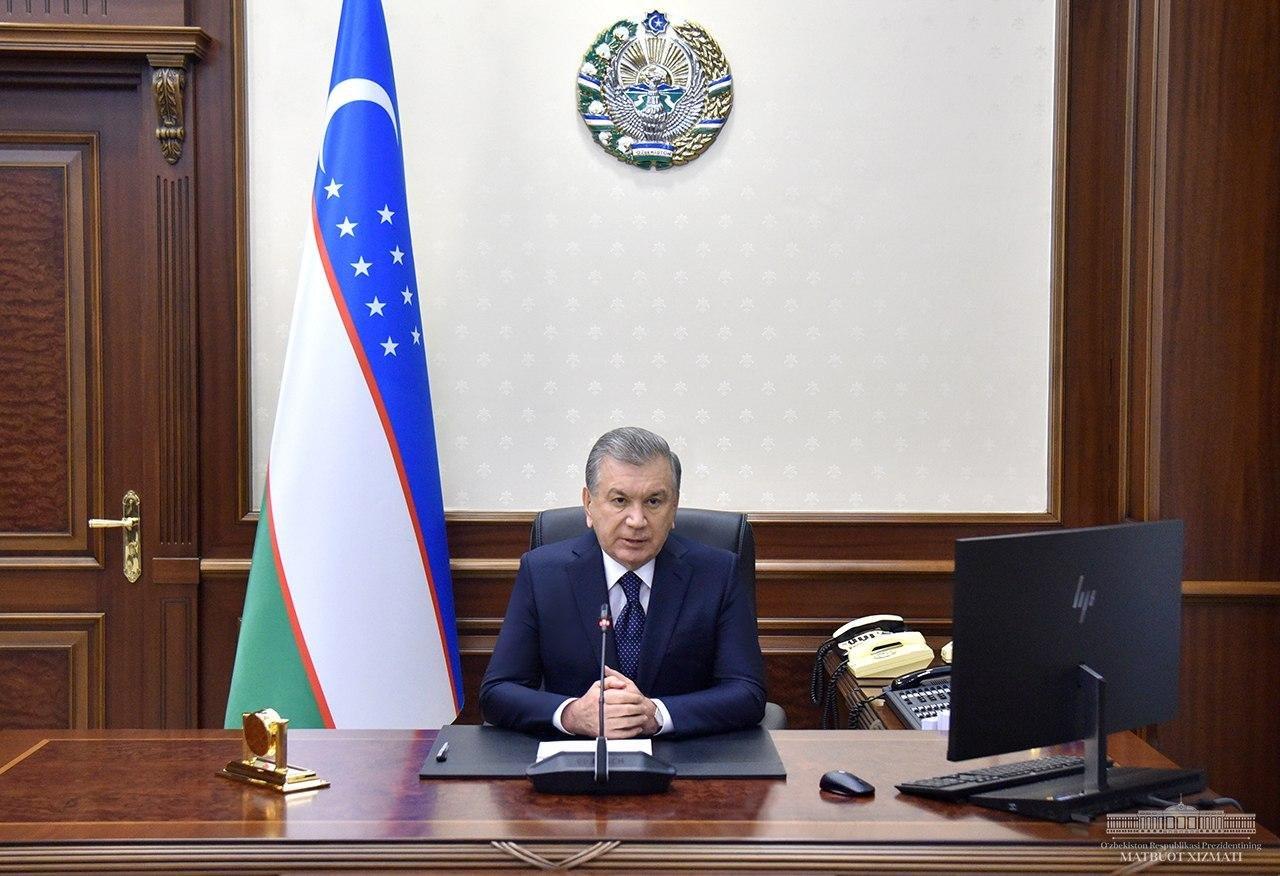 The starting point for systemic reforms in this sector was the 1 February 2019 decree of the head of our state defining measures to radically improve the management system of the fuel and energy industry of Uzbekistan. In accordance with the document, the Ministry of Energy was established with the separation of administrative and commercial functions of the sector management.

Along with this, under the 27 March 2019 resolution of the President on the strategy of further development and reforming of the electric power industry of Uzbekistan, Uzbekenergo JSC was dissolved to open way for three separate joint stock companies – Thermal Power Plants, National Electric Grids of Uzbekistan, and Regional Power Networks.

Foundations for private investment in the energy sector have been created. As a result, within a year, on the basis of public-private partnership, projects were launched to attract $ 2 billion in direct investment and the construction of 6 new power plants with a capacity of 2.7 thousand megawatts. 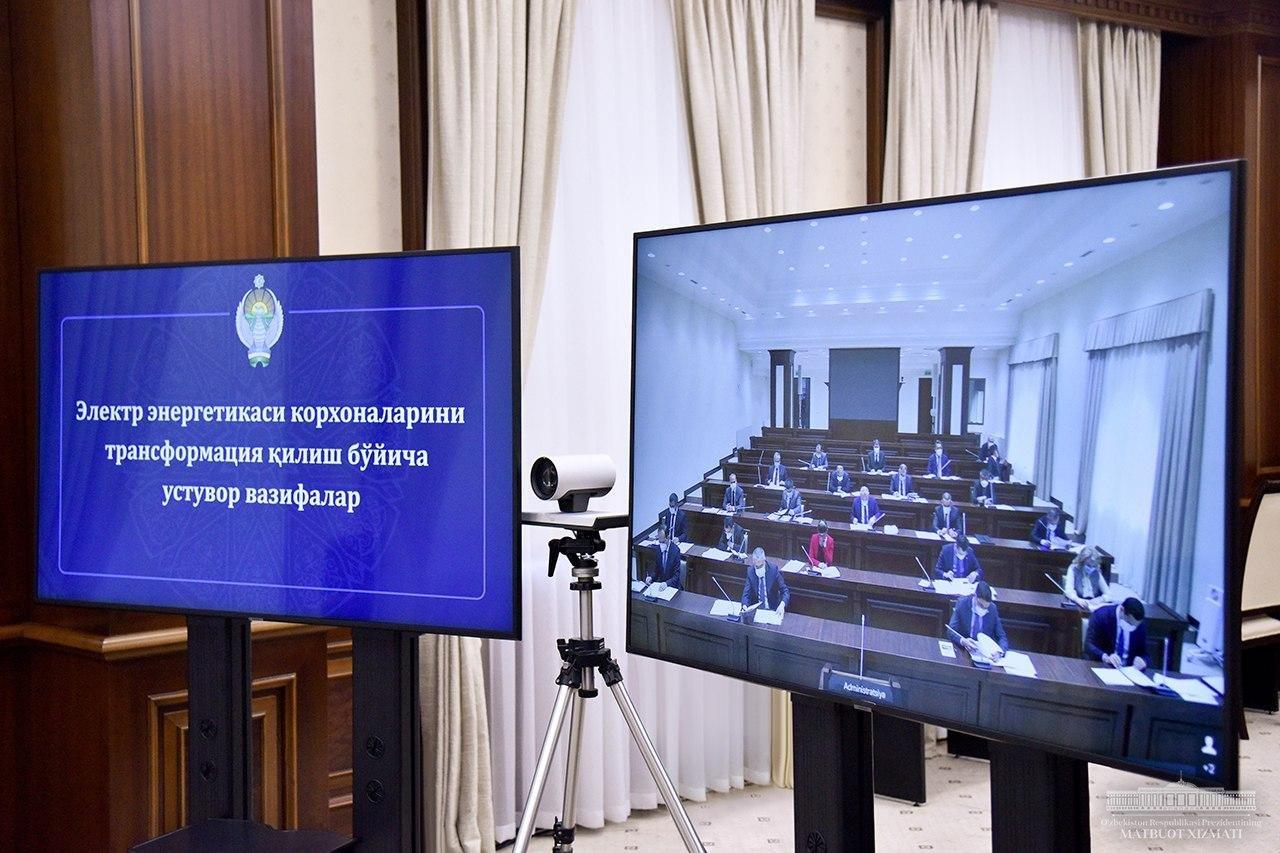 Ahead is a new stage of transformation, which requires solving problems of upgrading power plants, increasing energy efficiency, reducing costs and delivering a competitive electricity market. 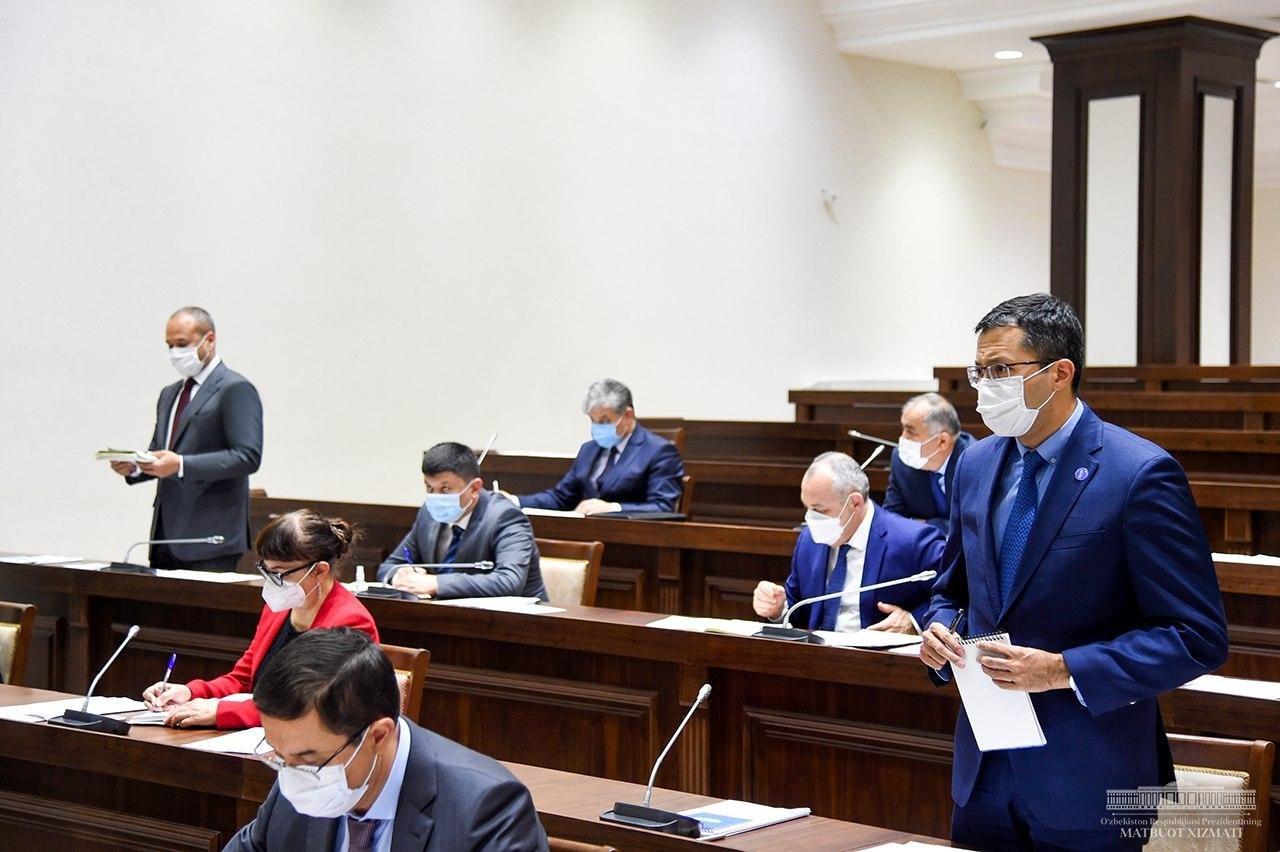 The meeting participants discussed priority measures on these fronts. Attention was paid primarily to the issue of modernization of enterprises.

Today, more than 50 percent of equipment at the country’s power plants is outmoded. In addition, fuel consumption at old facilities is double the burning up at new combined-cycle plants.

In this regard, the President emphasized the need to continue modernization, but not by attracting funds under state guarantees, as it used to be the case until recently, but owing to private capital.

Shavkat Mirziyoyev insisted that joint-stock companies National Electric Grids of Uzbekistan, Regional Power Networks, Thermal Power Plants and Uzbekhydroenergo switch to a financial reporting system in accordance with world standards. This will prove an important factor in obtaining an international credit rating and issuing Eurobonds in the future. Building on these objectives, responsible officials have been instructed to devise a three-year financial model and business plans for the four companies mentioned above. 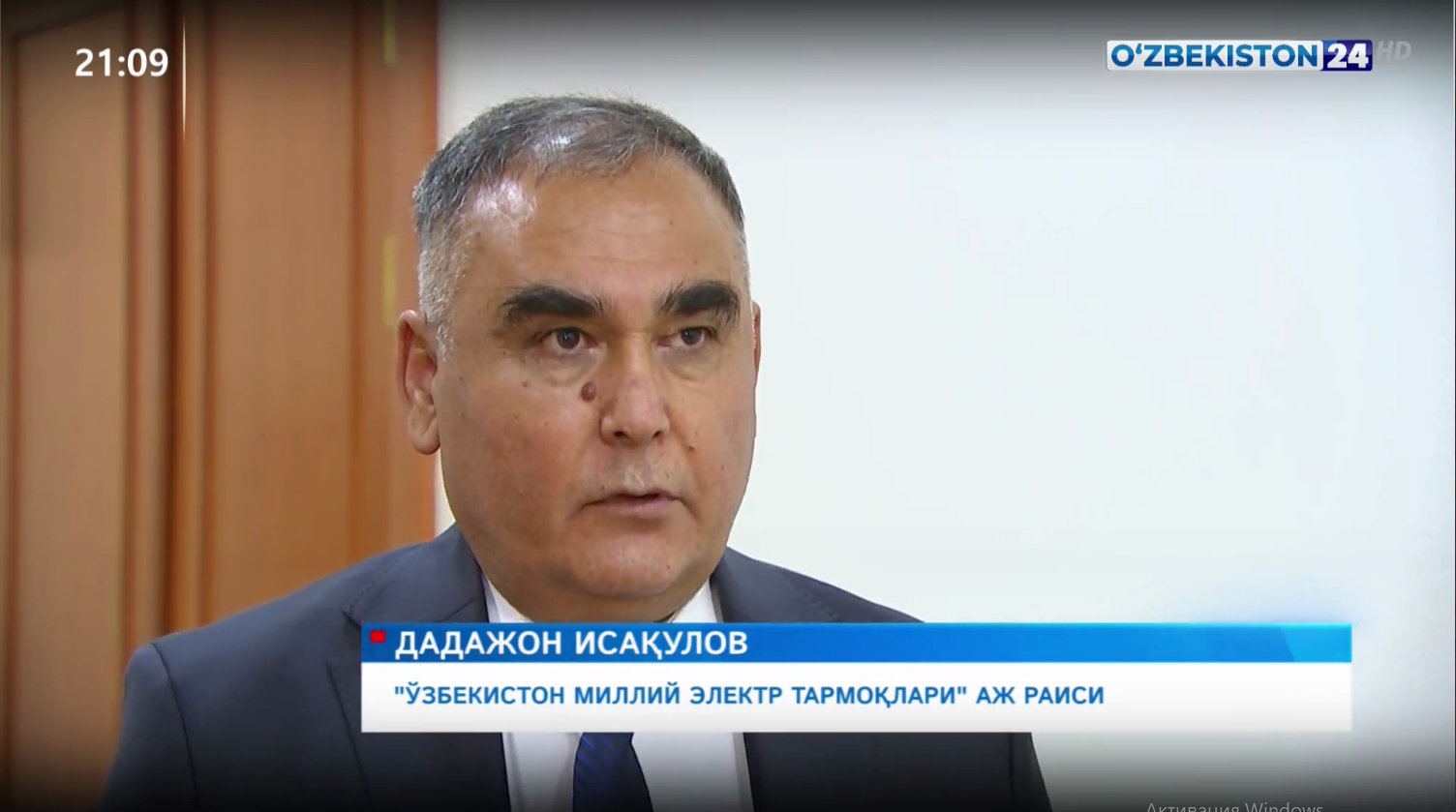 Directives were given on attracting foreign specialists to the boards and supervisory councils of enterprises to facilitate the transformation process.

Currently, due to the lack of rules for the operation of wholesale electricity market, long-term agreements on the purchase of energy at fixed prices are being concluded with investors. In the future, this approach may lead to competition hindrance. The President urged thus to develop a document defining the stages and rules for the transition to a competitive power market.

Instructions were voiced on the widespread introduction of advanced technologies into the industry and on the execution of digital transformation.

The meeting participants also discussed realization of new projects. Plans are underway, in particular, to build solar power plants in Jizzakh, Samarkand and Surkhandarya regions, wind power stations in the Bukhara region and Karakalpakstan, and thermal power plants in Syrdarya and Surkhandarya regions. The head of our state noted the importance of accelerating the implementation of these projects, attracting investments to them on the basis of public-private partnership.

Executives in charge presented reports on the issues discussed.